How a Gaelic Education brings benefits 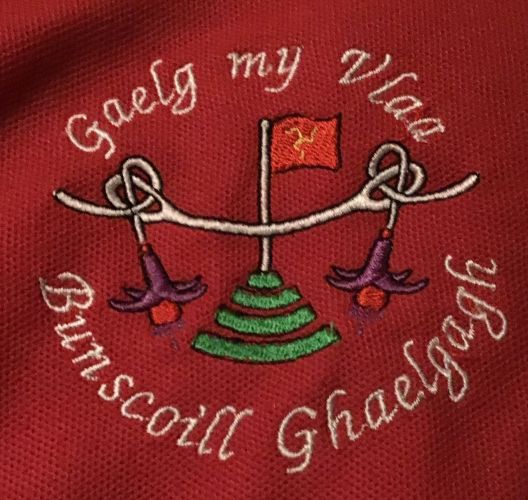 Being educated in Gaelic – even if you don’t speak it outside school – delivers the benefits of bilingualism, study shows

Intersting artilcle in the TES on the benefits of an education through Scottish Gaelic.

The full article is available here but we thought we'd quote most of it below.

Gaelic is not my first or second language – I’m from Italy originally and my second language is English – but for the past 10 years I have been researching the effects of learning Gaelic, a language that is not dominant in the community in Scotland.

Why? Because I wanted to know if the positive effects on the brain of bilingualism, as shown in past research, are apparent even if the language is a minority language and one that is only spoken – by some pupils – in school.

Crucially, we have found that they are.

We have now finalised the first study on cognition and language abilities in secondary school students attending Gaelic medium education. In this first piece of research, just published, we found significant benefits of speaking Gaelic alongside a global language such as English.

For one year, we worked together with senior students from Glasgow Gaelic School, the largest provider of Gaelic medium education in Scotland, to find out how our younger generation of Gaelic speakers use the language.

The research revealed that speaking Gaelic does not affect the ability to speak well in English and that being bilingual actually improves competency. We found that bilingual pupils are better in complex language in English and also have better concentration, as reported in other studies on bilingualism.

We clearly proved that the positive effects of bilingualism are not contingent upon learning a global, widely spoken language, like French or Spanish, but are also true when it comes to a small heritage language like Gaelic.

Crucially, we also found that the positive effect on the brain is more visible in young adults who are new speakers of the language – those who do not speak Gaelic at home and who, as is the case with students studying Gaelic in the Central Belt in Scotland, do not get the opportunity to use their language skills in the community.

So not only does being bilingual in Gaelic enhance language ability in the community language, it actually boosts the development of cognitive skills, even if exposure is reduced to the minimum.

These results support the rise of a new generation of speakers who care about being bilingual, not for the heritage value but for the recognised benefits of a bilingual education, and are vital for the next steps of the revitalisation policies aimed at saving Gaelic.

Dr Maria Garraffa is an associate professor at Heriot-Watt University in Edinburgh and director of the Language Across the Life Span Lab. Her research was funded by Bòrd na Gàidhlig and carried out in conjunction with The New Speakers Network and Bilingualism Matters